You are here: Home1 / The Computalker Speech Synthesizer

The Computalker CT-1 was the first speech synthesizer designed for personal computers. It was introduced in 1976, for S-100 computers, like the Altair and IMSAI. Software was available for Northstar DOS and CP/M, two popular disk operating systems used on microcomputers. For more technical information about the Computalker, see Richard Davies website.

In the fall of 1978 I was a student at the University of Nebraska-Lincoln, and worked part-time for the University Computing Network. I had the opportunity to meet Dr. Lois Schwab, Director of the University’s Independent Living program. We discussed the idea of building a speech synthesizer for Bill Rush, a student who lived in my dorm. Bill had cerebral palsy and was not able to speak. We acquired a Computalker, and I wrote a program that I called a “Vocabulary Management System.” The Computalker came with a software package called “synthesis by rule” which used phonemes to form words. This was before plain English text-to-speech had been developed. To say a word like “hello” you had to encode it as phonemes: “HHEH3LOW1.”

My software ran first on Northstar DOS and later CP/M. It kept in memory a vocabulary of words and their equivalent phonemes and it allowed Bill to type sentences in English, while it tried to predict the word he wanted and enter the rest – similar to word prediction in modern word processors.

A story about Bill (written by Anne Fadiman) subsequently appeared in the January, 1980 issue of LIFE Magazine. 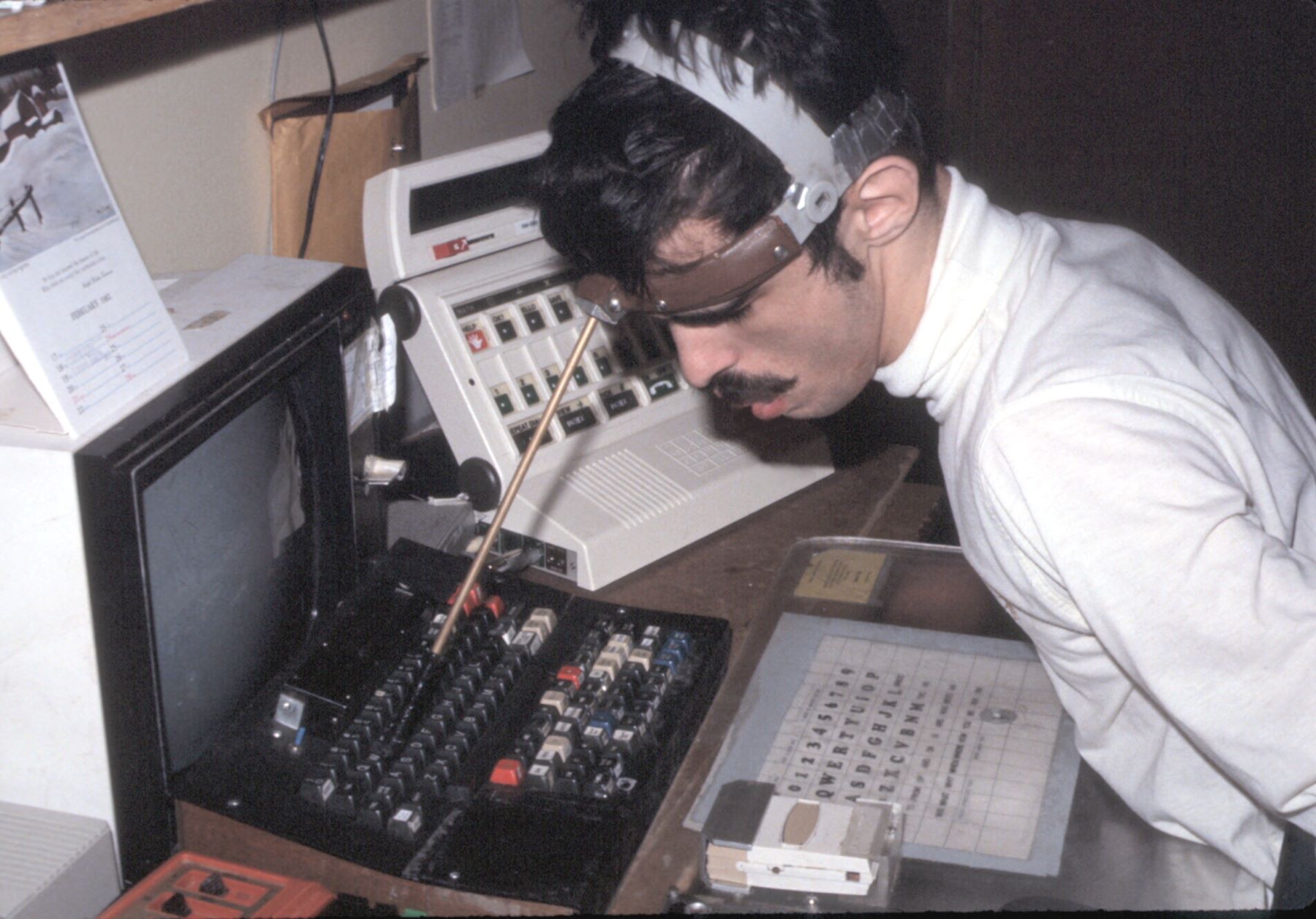 Bill Rush, using the synthesizer. Bill typed with a headstick. The computer
had an expanded keyboard with keys for commonly used words and phrases.

With the help of Dave Dunfield, who was able to read my old (circa 1978) Northstar floppy disks, I was able to reconstruct the source code for the Computalker synthesis by rule program, which was written in Z80 assembler. I spent about a week trying to put it together and get it working, but ran into several problems, due to the lack of documentation and the way the program was written. Back then we had only small amounts of memory to work with and programmers often took short-cuts, some of which make debugging very difficult.

As a work-around, I disassembled an executable version of the CSR1 program and found the entry point, then wrote a new manual data entry routine to talk to it. This worked, and allowed me to enter short sequences of phonemes, so I could record the speech output.

In 1979 Bill Rush gave me a Christmas present, a desk pen stand with a plaque that said: “THAENKHHS FOH4R MAY3 VOY3S AEND YUW2R FREH2NDSHIHPHH” which is phonetic for “Thanks for my voice and your friendship.” This audio file is what that sentence sounds like.

I plan to record several sentences of dialogue for the audiobook version of Bill’s first book, Journey Out of Silence, to give the reader/listener an idea of what Bill’s voice actually sounded like. 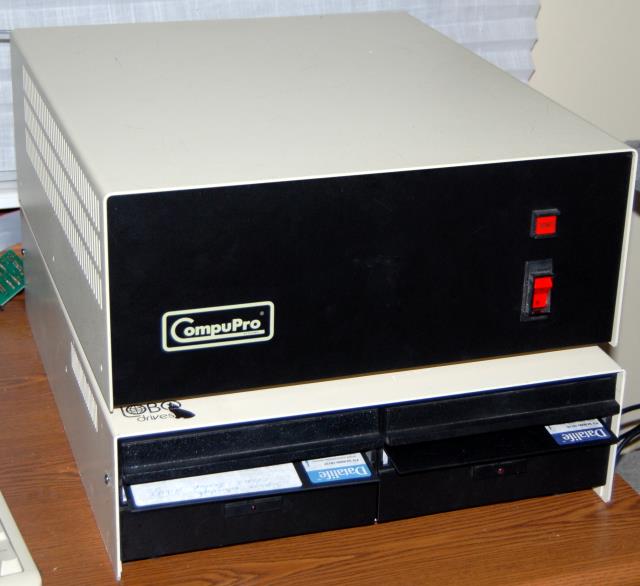 The Computalker and Z80 system board.