You are here: Home1 / Halt and Catch Fire (TV series): a mini-review 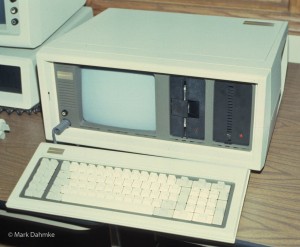